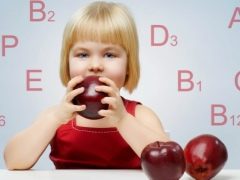 All parents know that the child's body is in dire need of vitamins. In case of violation of the norm of consumption of these substances, a condition develops, which in medicine is called hypovitaminosis, and with the progression of the deficient state, the lack of certain vitamins - vitamin deficiency. Vitamin deficiency in children is quite common, and a deficiency of a certain vitamin usually develops. When the children's body for normal growth and development lacks the most important several substances at once, they are talking about polyhypovitaminosis. 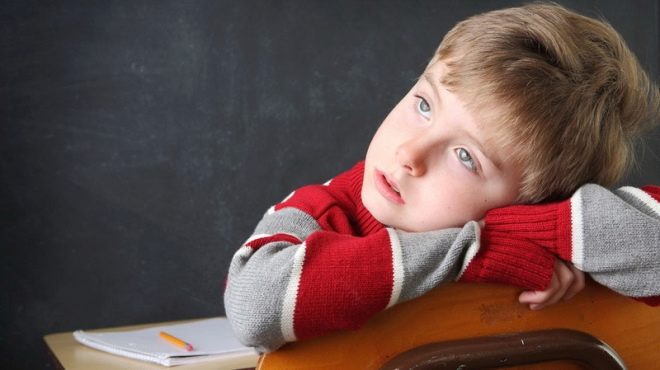 Doctors around the world consider vitamin deficiency a very dangerous condition. If time does not reveal the lack of necessary vitamins in a child and does not eliminate it, then the lack of a specific necessary substance can lead not only to disability, but also to the death of the child.

Another myth that also needs to be dispelled immediately, speaking of children's avitaminosis and hypovitaminosis, is a widespread opinion that it is enough to drink “vitaminchiki”. Whatever you promised from the screens, the manufacturers of children's multivitamins, juices and baby food, You cannot treat vitamin deficiency yourself. It's life threatening. Only a doctor can tell what vitamins and how much is not enough and where to get them.

Attempts to feed a child with “vitamins” on their own can end in tears, because with an excess of certain vitamins (hypervitaminosis), the consequences for life and health can be devastating.

It all depends on the lack of a vitamin in the baby is observed, although it is impossible not to name the common universal reasons:

Each type of vitamin deficiency has its own specific causes.

The essence of therapy is to introduce the required substance into the body. Better with food, sometimes locally, in the form of an ointment, sometimes in pills or injections. Food is the preferred method, because it is in the intestines that vitamins are absorbed. Preparations prescribed by a doctor. Self-medication is unacceptable.

Regardless of which vitamin is missing, children begin to feel and look worse - they get tired faster, they are drowsy, irritable, they have a poor appetite. It should be understood that Symptoms appear when the lack of vitamin is significant, and if it is not equal to beriberi, then it is at the level of severe hypovitaminosis. 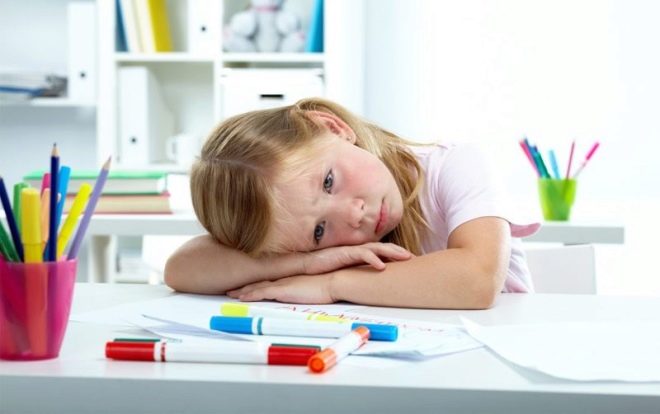 Mild forms of lack of vitamins are rarely seen, they can be detected by laboratory examination of the blood of a small patient.

Reliably find out by appearance nothing. The child must be examined by a gastroenterologist; he must be given laboratory blood and urine tests.

Treatment of vitamin deficiencies in the hospital will only be in the case of beriberi (complete absence of one or several vitamins), with hypovitaminosis enough outpatient treatment. The smaller the shortage, the easier the correction. If the child has already reached the stage of avitaminosis, sometimes it is impossible to help him even in the hospital, medicine can be powerless. 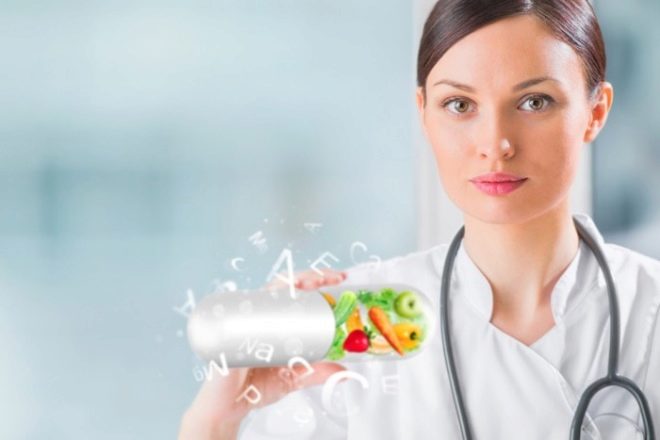 The state of vitamin deficiency is easier to prevent than to cure; for this, parents of infants, preschool children, schoolchildren and adolescents should pay close attention to the diet of the child. Prevent seasonal (eg, spring) avitaminosis will help preventive intake of vitamins.

About what vitamins are best given to a child and how to choose them, see the next video.

Prevention of rickets in children

Brain cyst in newborns and infants

The expansion of the ventricles of the brain in infants

Appendicitis in children of different ages: symptoms and treatment

Symptoms and treatment of false croup in children
Information provided for reference purposes. Do not self-medicate. At the first symptoms of the disease, consult a doctor.