Dr. Komarovsky about the regime of the day in a child 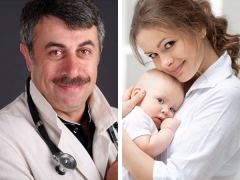 You can raise a child, adhering to the regime and routine, but you can treat it more freely, starting from the short-term needs of the baby. However, experts say that children who are accustomed to a particular regime from birth, are less likely to get sick, tolerate stress better, adapt more easily to a new environment. Do I need to comply with the regime, and what order to follow, says the famous pediatrician Yevgeny Komarovsky. 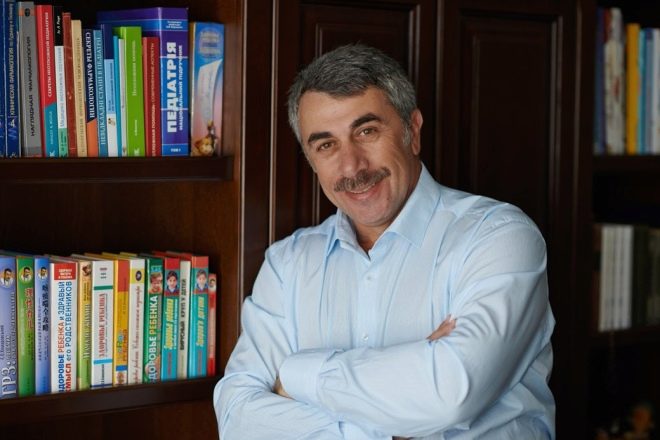 Food, sleep, water, a sense of security - this is what children really need. In the regime, as such, there is no physiological and psychological need for any child in the world, says Yevgeny Komarovsky.

From this point of view, the regime is no longer needed by the child, but by his parents, in order to remain capable adults, who are able to raise the child.

If a child sleeps and eats when he wants, even in the middle of the night, then it is obvious that mom and dad will not get enough sleep, and quickly turn into sluggish and not very capable people with signs of nervous exhaustion. Since the child still needs healthy and full-fledged parents, it is wiser to introduce the daily regimen, and to do so as soon as possible. Ideally, immediately after discharge from the hospital.

Mode is a great way to streamline family life., in which the infant grows, and also in advance to prepare the baby for the future visit of the kindergarten and school, because everything is according to the regime. However, parents will have to change their daily routine several times in the first years, since different ages require a different approach to the organization of the regime. 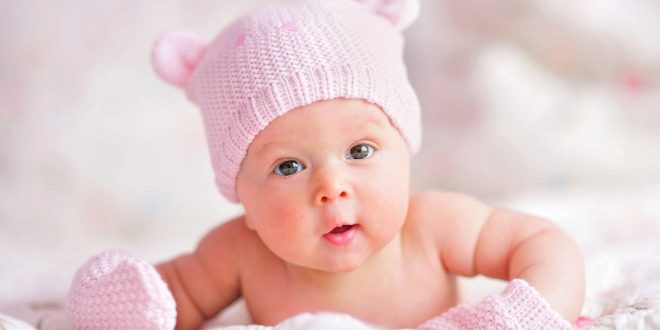 At the very first stage of life, the regime should be compiled by the child with mandatory consideration sleep standardswhich have significant age differences. A newborn, for example, needs at least 18 hours of sleep per day, a child in half a year needs 14.5 hours, and a one-year-old baby needs 13.5 hours. However, much depends on the temperament of the child.

Some babies refuse daytime sleep after 2 years, but they perfectly choose 12-13 hours of sleep at night. Attempts by the parents to force the baby to sleep during the daytime end up with a complete fiasco - even if the child begins to sleep during the day, the quantity and quality of sleep at night worsens significantly. That is why the compilation of the regime will require from parents the flexibility and understanding of the individual characteristics of their own child.

Diet convenient for parents, but it has its minuses, says Yevgeny Komarovsky. The child begins to produce gastric juice precisely when the usual for him regime comes time for lunch or dinner. But as they get older, circumstances may change, there will be a different mode in the kindergarten and the lunch time will shift by an hour, at school - the regime and the child will have to adapt again. The production of gastric juice in the absence of food does not benefit the body.

Considering the hours of food, they should be brought as close as possible to the routine that exists in the kindergarten, which the child must attend or to the school routine.

This will reduce the likelihood of developing gastritis, stomach ulcers and other unpleasant ailments. 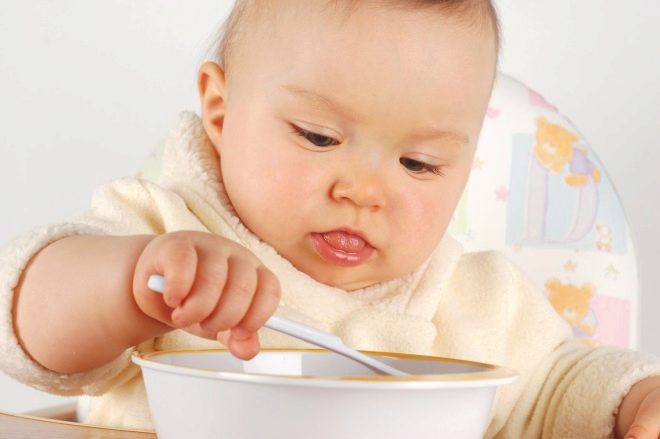 Walking mode very important for the kid and for the older schoolboy. It is impossible to refuse to walk in the fresh air even during the illness, especially if this illness is respiratory.The only reason not to go outside is high temperature. But as soon as the fever subsides, then, despite the runny nose and cough, you need to go out. 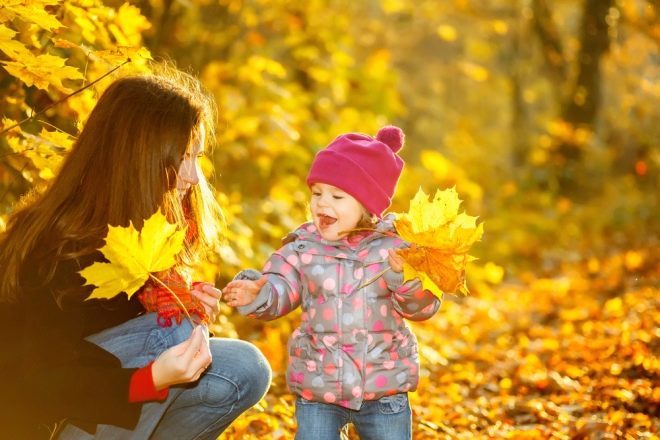 During illness The child's regime can get off, and this is perfectly normal, says Yevgeny Komarovsky. With a properly organized schedule, the child will quickly return to his usual “rut” after recovery.

Approximate mode may be as follows.

At this age, the need for sleep - from 18 to 20 hours (depending on the temperament of the baby). At the same time, night sleep (about 12 hours) can be interrupted for 1-2 feedings. During the day, the baby sleeps 4-5 times, each sleep episode lasts about 2-2.5 hours.

The average number of feedings - 6-7, the interval between meals - from 2.5 to 3.5 hours. “Fit” this approximate plan for specific hours and minutes any mom can based on the daily routine of the family. If households go to bed early (at 21-22 o'clock), then water procedures and the last feeding should be at 20.30. This implies that the family rises at 5.00.

If parents and other children in the family go to bed late (at 23 o'clock), then the last evening feeding should be moved to 22.30, while the family (including infants) wakes up at 7.00. 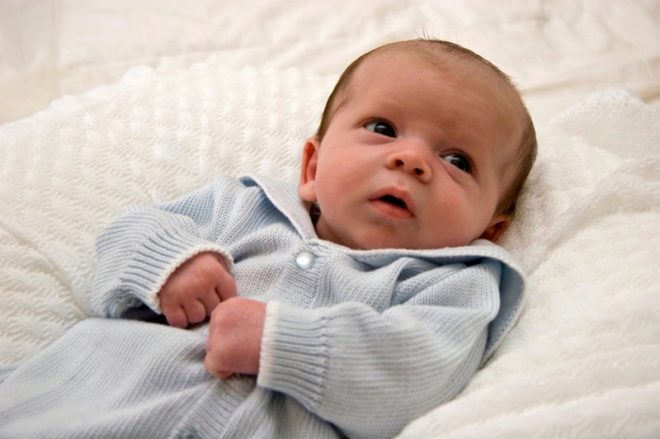 In children at this age, the wakefulness intervals between sleep episodes increase, so the regimen will require parental adjustment. Given that the baby can not sleep already for 1.5-2 hours, the number of sleep episodes is reduced to 3-4, the duration of each episode is 1.5-2 hours.

At night, the baby is laid about 11 hours of sleep with awakening for feeding. Children at this age eat 5-6 times a day every 3.5-4 hours. When adjusting it is important not to mix the evening procedures (bathing, massage and the last feeding should remain at the same time as before). 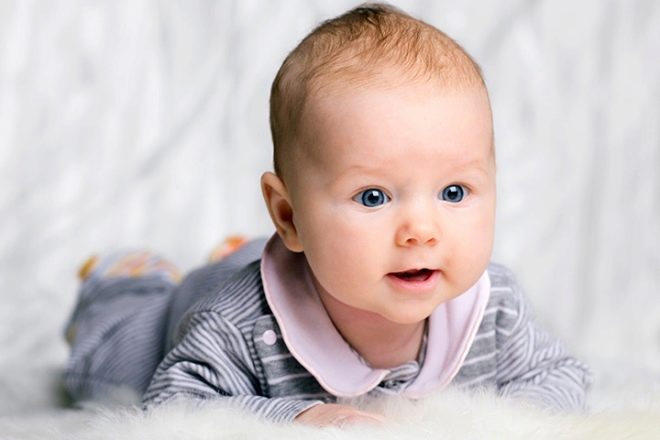 Night need for sleep during this period remains the same - 11 hours. Daily periods last for 1.5-2 hours. However, the number of these daily periods can be reduced to 3. A child is awake for 2-2.5 hours.

At night from six months he may no longer eat, in any case there is no longer any biological need for night feeding from 6 months. Therefore, the number of meals is also reduced - up to 5 times a day. Between food, the crumb is already able to withstand four-hour intervals. The total need for sleep is about 15 hours a day. 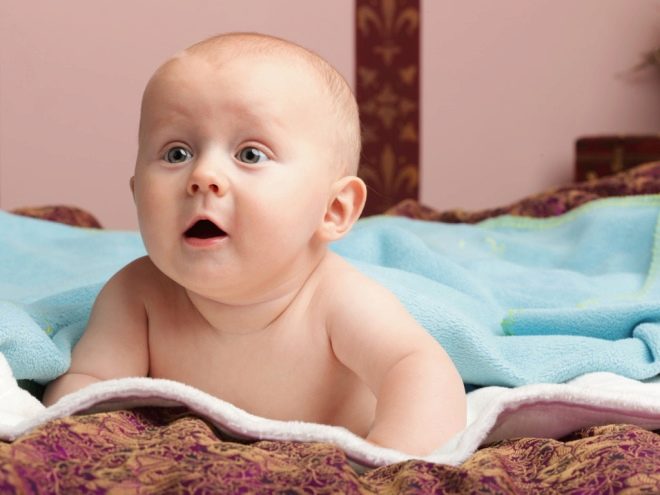 This is already an active and inquisitive baby who spends a fairly long time in wakefulness. The number of meals - 4-5 per day. From feeding at night should be categorically abandoned. Sleep baby at night about 10 hours.

During the day, he must go to bed 3 times, but sometimes this amount decreases to 2 (closer to 9 months). The periods of games and active knowledge of the world between episodes of daytime sleep can last up to 3 hours, the main thing is not to allow the kid to overwork and stay more time without sleep.

Eat such a baby can already 4 times a day at intervals of 4 hours. The amount of daytime sleep is reduced to 2 times, but the intervals increase - up to 2.5 hours per sleep.

The need for night sleep - 10 hours. At this age, it is important to include longer walks than before and developing classes. 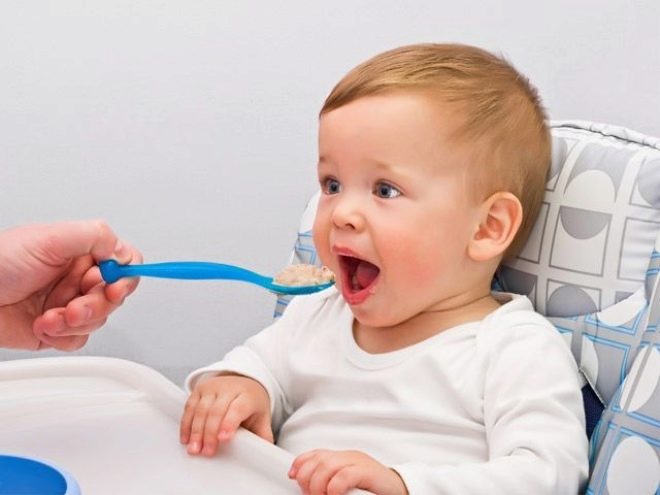 At this age, it is important to adjust the regime in accordance with the regime of the preschool institution that the parents have chosen for their child. To do this, the mother needs to pay a visit to the kindergarten, talk to the caregivers, record breakfast, lunch, afternoon snack hours, hours of classes and walks.

On average, children of this age eat 4 times a day (taking into account the dinner, which is absent in the kindergarten mode). The pussy should sleep in the afternoon 2 times, with a gradual transfer to 1 sleep (to 2-2.5 years). The duration of each "quiet hour" is 1.5-2 hours. The need for night sleep - 10-11 hours.

The intervals taking into account the individuality of the child may differ from those indicated, it is important that the baby sleeps about 12.5-13 hours a day, this norm is due to him physiologically. 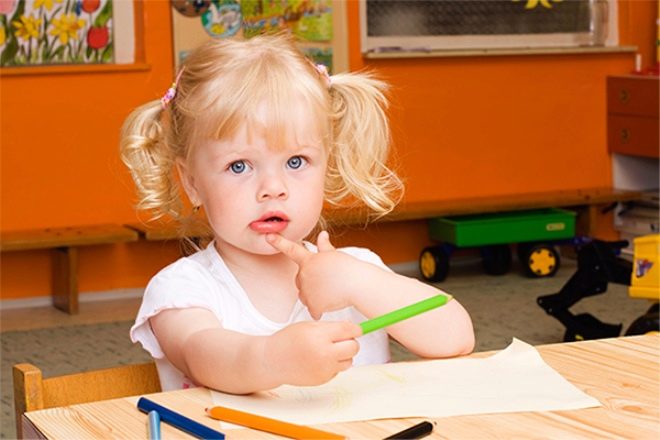 How to adjust the mode?

If the child is not accustomed to the regime, and in his 8–10 months, parents are satisfied with night “vigils” at the crib with loud demands for food, toys and attention, then Komarovsky advises parents to decisively begin to establish a “dictatorship”. The establishment of the regime will take about 2-3 days, after which moms and dads of such babies will be able to forget about insomnia forever.

In the daytime, you need to walk with your child as much as possible and not let him get enough sleep. If he really wants to sleep, one should still wake up and lead the child to the street. Feed for two "critical" day should be poor, half-starved. In the evening, arrange a cool bath, then for the first time in a day give the child a sufficient amount of food. When he eats everything and immediately goes to bed, you need not worry - he will sleep such a toddler for 6-8 hours with a deep sleep.

After 2-3 days, you can somewhat soften the conditions of life, with a high degree of probability the baby will already learn a new regime with a full night's sleep and food at the right time. 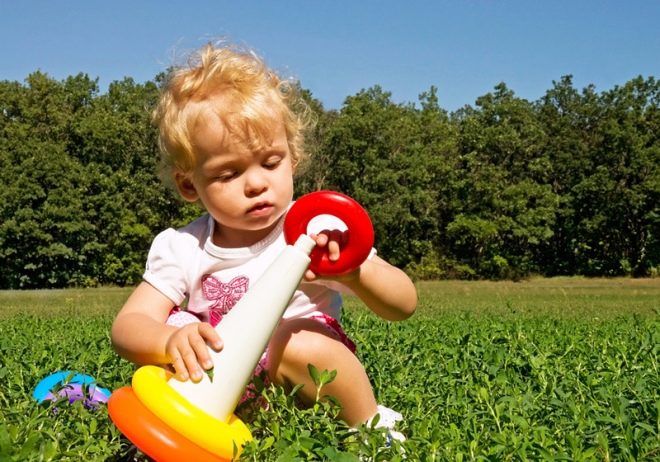 However, it is also important to avoid “excesses,” emphasizes Yevgeny Komarovsky. Meals on the clock does not mean that if mother is 20 minutes late in preparing dinner, she is a criminal and an irresponsible family member. The regime should be quite flexible and all participants in the process, both adults and children, should be able to adapt to it. The sequence of actions must be unchanged.

It's not scary to be late for lunch, if the child started playing on the street, it is scary to skip lunch altogether, although if the baby doesn't want to eat, then you can skip it. The main thing is to then, even if he asks to eat, not to give him anything until the next scheduled meal. 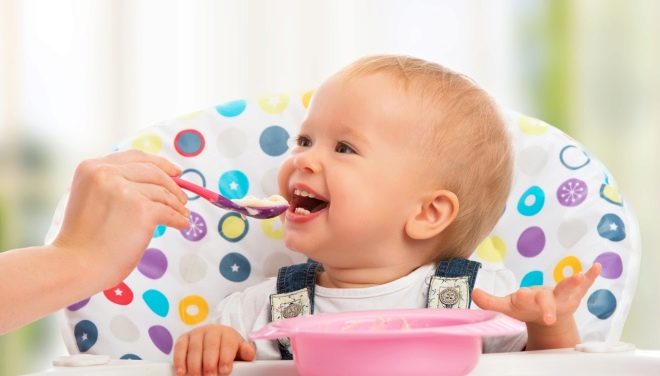 Compliance with the regime - not a difficulty for the child. This is much more difficult for his parents, because sometimes the children's regime will require sufficient rigor from them. The release of Dr. Komarovsky’s program on the topic “Child’s day regimen” see below.

Dr. Komarovsky about what to do if a child does not sleep well at night and often wakes up

Dr. Komarovsky about children's hair and whether it is necessary to cut a child a year bald

Dr. Komarovsky about what to do if the child does not obey their parents

Dr. Komarovsky about calcium gluconate
Information provided for reference purposes. Do not self-medicate. At the first symptoms of the disease, consult a doctor.