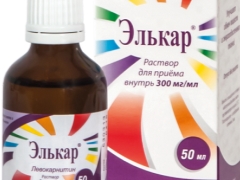 An active child with a good appetite always pleases parents and doctors, but in some cases children get tired quickly and do not eat well, their body weight does not increase as quickly as their peers, and their appetite is reduced. So babies are often prescribed drugs that have a positive effect on metabolic processes. One of them is Elkar.

Such a drug is usually in demand to increase appetite, weight gain and improve immunity. However, it is prescribed to children and in serious diseases, for example, with hypoxic brain damage during childbirth or other problems in neurology. If such a drug was prescribed to a child, parents are interested in how Elkar acts on the children's body, whether it is allowed for children under one year old and in what doses it can be used in young patients of different ages.

"Elkar" is a product of the Russian company "PIK-FARMA", also known for the drug "Pantogam». At the moment, Elkar is produced in three different forms.

Elkar in the form of an oral solution is presented in pharmacies in three different packages.

The main ingredient of any form of Elkar is called left carnitine. He also has a second name - carnifit. In one milliliter of an ingested solution, this substance is contained in a dose of 300 mg. It is supplemented with methyl and propyl parahydroxybenzoate, as well as purified water and citric acid.

Each milliliter of injectable form contains 100 mg of left carnitine, that is, one ampoule of such “Elkar” is a source of 500 mg of the active substance.It is supplemented only with sterile water. There are no other chemical additives in the solution for injections.

Levocarnitine, which is part of all forms of Elkar, is an amino acid that is partially formed in the human body and is obtained from food (mainly from meat products). In its structure, it is similar to vitamins, which are included in group B. This amino acid is very important for various metabolic processes and the formation of energy. The use of Elkar helps to eliminate its shortage or to provide the body with an increased need, for example, with frequent diseases, poor nutrition, stress or heavy physical exertion. 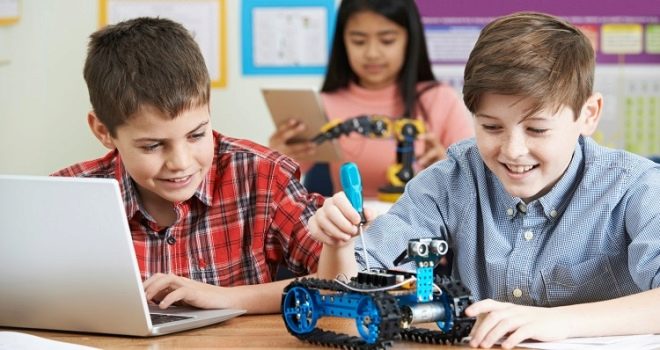 Thanks to left carnitine in sufficient quantities, the following changes occur in the body:

The reason to appoint "Elkar" is:

Elkar injections are most needed for acute hypoxic lesions of the brain or myocardium.

In the instructions for any of the forms of Elkar, among the contraindications, only hypersensitivity to left carnitine or another drug ingredient is noted. Other diseases are not an obstacle to the appointment of the solution.

As a result of treatment with Elkar, abdominal pain and other dyspeptic symptoms may occur. In some children, the solution provokes an allergic reaction. In rare cases, the drug causes myasthenia gravis (such a violation is detected in patients with uremia syndrome). 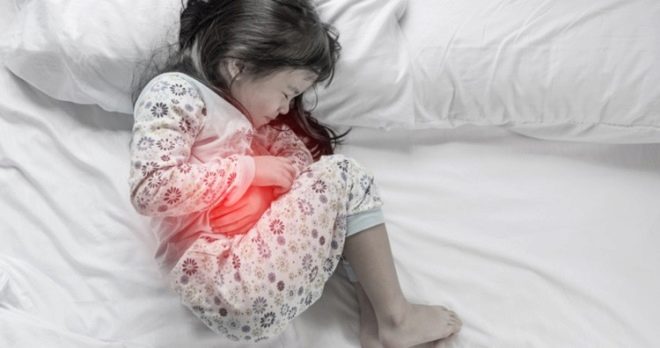 The solution is given to children 30-40 minutes before meals, further diluting with some kind of sweet liquid, for example, juice, compote or jelly.You can also dissolve the drug in ordinary water. If the baby is not yet three years old, the use of Elkar is possible only as prescribed by a doctor, and the dosage in the drops is determined individually. Older patients are prescribed medication according to the following schemes.

For adolescents, the doses depend on the reason for using Elkar, for example:

The drug in ampoules can be injected into the muscle tissue, but more often administered intravenously. The drug is injected or sprayed for 2-3 minutes, or very slowly drip into the vein using a special system.

For drip injections, one vial of Elkar is combined with 100–200 ml of a glucose or sodium chloride solution. The dosage of the drug in childhood for each patient is determined individually. Usually, injections are prescribed for 3-7 days, and if it is necessary to take Elkar further, go to the solution that you need to drink.

If you inadvertently exceed the dose of the solution, it can cause stomach discomfort, nausea, loose stools and other digestive disorders. To eliminate such signs of overdose, it is recommended to wash the stomach and take a sorbent.

If you combine the reception of "Elkar" with the treatment of glucocorticoid hormones, then the drug will actively accumulate in the tissues. When combined with other drugs that have an anabolic effect, the effect of Elkar will increase.

To buy a child's Elkar form in a pharmacy, you do not need to take a prescription from a doctor, but a specialist's examination is desirable (and for children under 3 years of age, it is obligatory, since the dose is calculated individually).

The solution in ampoules is a prescription drug, therefore it is sold after the presentation of the prescription from the doctor.

The price of the drug is affected both by its form and the volume of the solution inside the package. For the smallest bottle of 25 ml you need to pay about 300 rubles. A bottle containing 50 ml of solution costs about 360-400 rubles, and the cost of a bottle with 100 ml of the drug in different pharmacies varies from 540 to 640 rubles. The average price of 10 ampoules of Elkar is about 400 rubles.

The shelf life of the sealed solution, which give children to drink, is 3 years. It can be stored at room temperature, putting in a place that will be inaccessible to kids. However, since the bottle has been opened, the medicine should be stored in the refrigerator for no longer than two months.

The shelf life of the injection form is 3 years.You need to keep such “Elkar” at home at a temperature below +25 degrees Celsius.

Approximately 65% ​​of the reviews on the use of Elkar in children are positive. In them, parents confirm the good efficacy of the solution in children with low body mass, CRA, encephalopathy, poor sucking reflex and other problems.

According to moms, the drug is tolerated normally, and side effects in the form of dyspepsia or allergies are very rare. Dosing solution is easy, and the price of "Elkar" most parents call affordable. 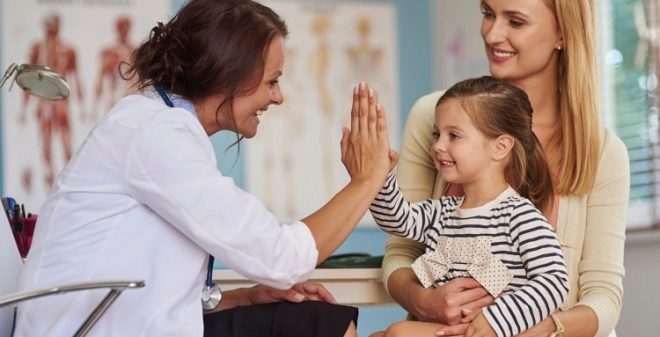 However, there are a lot of negative reviews, which indicate the absence of the desired positive effect. Some children after the course "Elkar" noted a marked increase in activity and worsening of sleep. In addition, many parents take the short shelf life after opening as well as the need to keep the vial in the refrigerator as a solution to the minuses.

As for doctors, they speak differently about Elkar. Some experts see its positive effect and are often used in their practice for neurological problems, adding to the complex of treatment to other medicines.

Dr. Komarovsky doubts the need for such a medicine for children. In his opinion, such a solution will not cope with serious diseases, and in milder forms of disease, Elkar is also not needed, since its positive effect has not been confirmed by serious research.

Instead of "Elkar" you can use a drug called "Carniten". This drug is produced by the Italian company not only in oral solution and injectable form, but also in chewable tablets. The basis of this medication is also left-carnitine, so "Carniten" is in demand with the same indications.

In addition, it is possible to replace “Elkar” with drugs with a similar effect (“Cardionate”, “Korilip”, “Pikovit”, etc.), but this analogue should be chosen only with a doctor, because they have different active compounds.

What determines the child's appetite? What can be due to a refusal to eat? Is it necessary to force a child to eat and what can malnutrition turn into? Dr. Komarovsky will share all the rules for feeding a child.

Should I use Nasonex with enlarged adenoids?

Pyobacteriophages for children: instructions for use

Mezim Forte children: instructions for use

Methyluracil for children: instructions for use

Tablets "Nemozol" for children: instructions for use
Information provided for reference purposes. Do not self-medicate. At the first symptoms of the disease, consult a doctor.