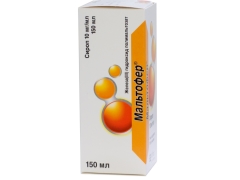 Maltofer is one of the iron preparations, therefore it is often prescribed to adults with a lack of such an element, for example, during pregnancy or with anemia. But is it possible to give it to children, in what form is it more convenient to use such medicine in childhood, how does it work and how can it be replaced? 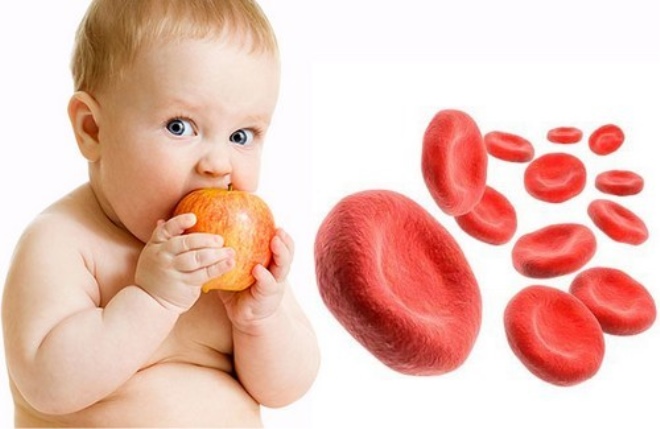 Separately, we note the drug called Maltofer Foul. It is represented only by chewable tablets, in which the source of iron is supplemented with folic acid. They are rarely prescribed to children, since this version of the medicine is intended primarily for pregnant women, because both active compounds of the drug are important for carrying a child.

Any of the Maltofer dosage forms contain 3-valent iron as the main ingredient. It is represented in this drug by hydroxyl polymaltozate, and the dosage differs in different forms of the drug:

Additional substances in each form are also different. For example, droplets contain sucrose, Na hydroxide, cream flavor, water, as well as propyl and methyl parahydroxybenzoate sodium. In tablets, the density and sweetness provide ingredients such as MCC, vanillin, macrogol 6000, chocolate flavoring, sodium cyclamate and other compounds.

Maltofer is a source of iron, which is important for the formation of hemoglobin. The drug provides the need for this element, helping to eliminate its deficiency and cure anemia. As a result of his admission, the level of hemoglobin in the blood is normalized and maintained at an optimal level.

Iron from any form of Maltofer is well absorbed and transferred to the bone marrow. Since it is associated with polymaltose, the release of ions occurs gradually, avoiding excess. The iron, which was not claimed, is connected with ferritin and stored, and some part of the element leaves the body with feces. 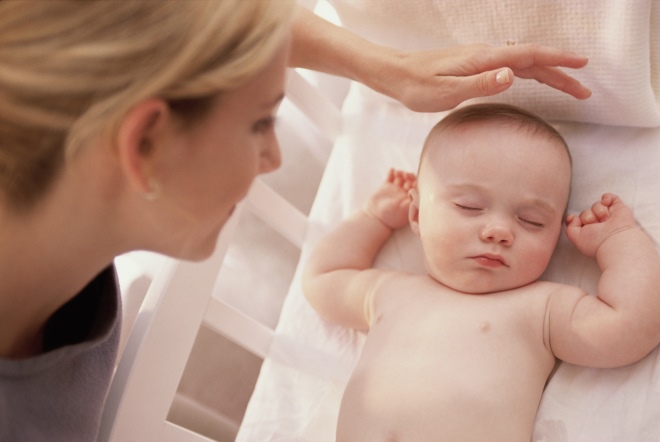 The drug is prescribed:

Injections are used in situations where the use of Maltofer inside is impossible, for example, with malabsorption or ulcerative lesions of the gastrointestinal tract. 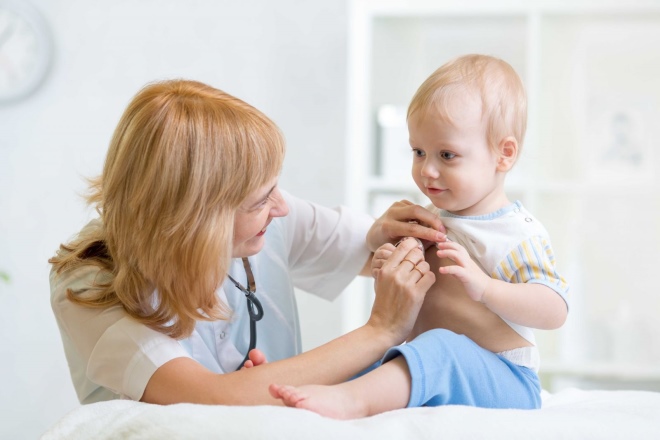 The release of Dr. Komarovsky’s program on low hemoglobin in children, see the following video.

Maltofer in drops and syrup is used from birth, assigning such forms to infants both with anemia and at high risk of its occurrence. They can even be used in premature crumbs. Maltofer injections is prescribed from 4 months of age, and tablets are given to children over 12 years old. 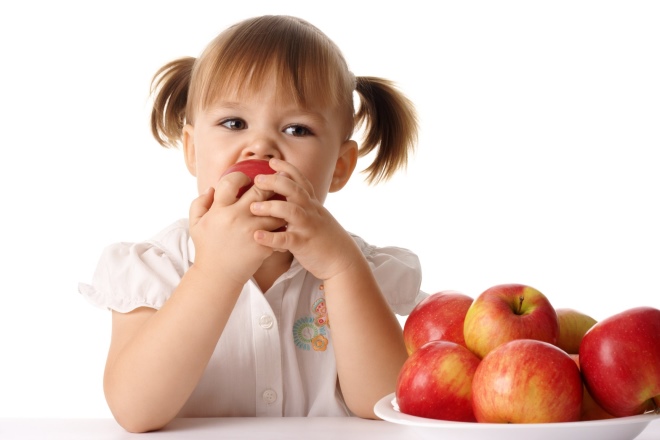 All forms of the drug are prohibited:

Injections of the drug are contraindicated in acute pathologies of the kidneys, cirrhosis of the liver and hepatitis, bronchial asthma, hyperparathyroidism and some other pathologies. 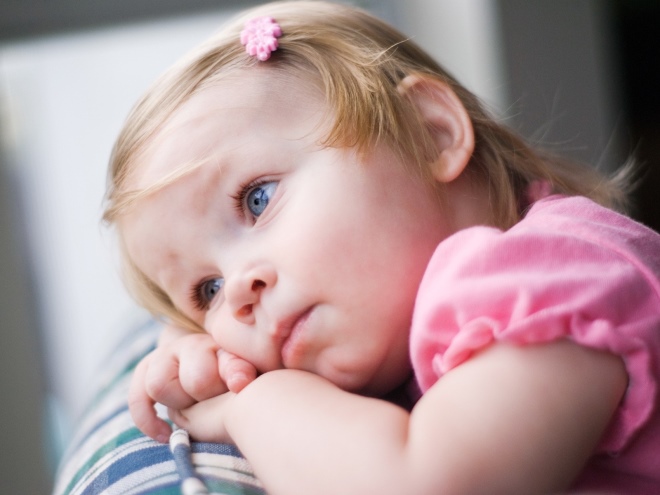 Reception Maltofer usually does not change the color of the enamel of the teeth, but often changes the color of the feces, making them darker. Such side effects are considered normal, and stool color returns to normal immediately after cessation of therapy.

The appropriate form of the drug must be prescribed individually, choosing the most convenient option for the little patient. The duration of treatment is determined depending on the reason for which Maltofer is appointed. For example, if this is the prevention of iron deficiency, the doctor may recommend drinking the medicine for 1-3 months. If the child was diagnosed with anemia, then the drug is discharged for 3-5 months at a therapeutic dose, and then for a few more months at a lower dosage.

Most often, Maltofer prescribed to children inside, and resorted to injections in extreme cases.

Injections are performed intramuscularly, and their frequency and dose is determined individually for each patient. At the earliest opportunity, injections are replaced by the appointment of drops, syrup, or other form of medication, which is taken orally. Give the drug optimally immediately after feeding or during meals.

A tablet can be chewed or swallowed, squeezed with any drink except tea. Liquid forms of Maltofer are allowed to be diluted with compote, juice, water, juice or other drink (but not tea). For infants, the drug is combined with the formula or milk of the mother. But if the child does not protest, any of the liquid preparations can be given and undiluted.

The frequency of intake is determined taking into account the convenience for a particular child - the remedy can be given once in a full daily dose or divided into several single doses, drinking the medicine during breakfast and other meals. Daily doses for children of different ages can be seen in the annotations to the selected Maltofer. Reasons for admission also affect them. For example, if an infant has developed anemia for 6 months and the drug is prescribed in drops, then it is given from 10 to 20 drops, and only 2-4 drops per day are enough for prophylaxis.

Any forms of the drug, which are taken orally, are considered to be of low toxicity, since so far no cases of the harmful effects of an overdose of such drugs have been noted. Owing to an overdose of injectable Maltofer, cold sweat, loose stools, severe nausea, pallor and other negative symptoms may appear. For treatment, the patient is given an antidote and other medicines prescribed by a doctor.

Any of the options Maltofer is a prescription drug, so before you buy it you need to consult a doctor. The cost of the drug depends on its form. The average price of a bottle of drops is 250 rubles, and 30 chewable tablets or a bottle of 150 ml of syrup cost about 300 rubles. 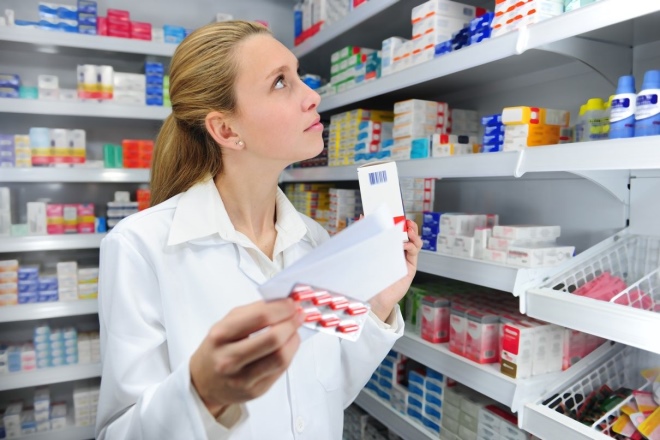 All types of Maltofer are advised to keep the house at room temperature in a dry place. Such a place should not be accessible to a small child. The shelf life of syrup and drops is 3 years, other forms - 5 years. 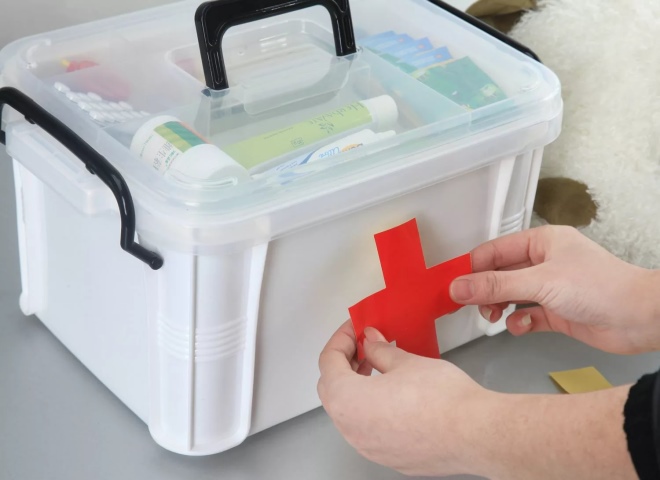 The treatment of children Maltofer speak mostly positively. Parents confirm the effectiveness of the drug, its mild effect and good tolerability. Allergic reactions and other side effects, according to moms, are rare, but still occasionally occur in some young patients. The taste of liquid forms is perceived by most children normally, and the price of drugs is often called acceptable. 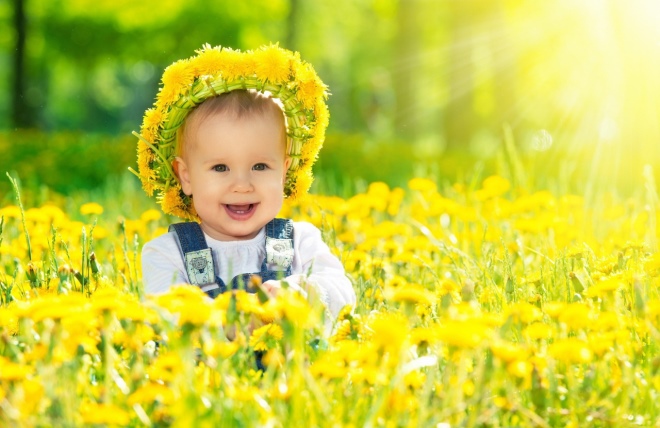 Maltofer replacement can be one of these drugs:

What products are better to take drops "Maltofer" you will learn from the following video.

Sonapaks for children: instructions for use and reviews

Otofag for children: instructions for use

Candles "Corilip-Neo" for children: instructions for use

Montelukast for children: instructions for use

Chemerichna water from head lice in children
Information provided for reference purposes. Do not self-medicate. At the first symptoms of the disease, consult a doctor.