Calgel for children: instructions for use 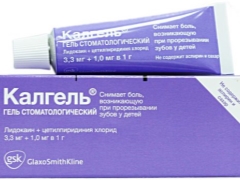 The appearance of primary teeth in infants is often accompanied by painful sensations. To get rid of them and facilitate the process of eruption, various local anesthetics were created. One of them is Calgel. When it is possible to use it in children, will it not harm the toddler and how can it be replaced if necessary?

The drug is released in the form of a dental gel, which some parents call an ointment. It looks like a tan-brown homogeneous substance, in which there are no lumps or grains. The gel has a specific smell and is packaged in aluminum tubes. One tube contains 10 grams of medication.

The therapeutic effect of the gel is provided by two active compounds:

We suggest you watch the video how to ease the pain when teething in children.

Calgel is a local anesthetic, due to the presence of lidocaine in its composition. This ingredient blocks sodium channels and thereby inhibits the conduction of pain signals along the nerves. The second component (cetylpyrinium) has an antiseptic effect. This substance inhibits the growth of some fungi and bacteria. The use of Kalgel helps to reduce irritation of the mucous membrane of the gums and to alleviate pain during teething in babies.

The drug is usually prescribed to children during teething to reduce the painful manifestations of this process.

From what age do they use?

Calgel is allowed to process the gums of children older than 5 months. It is at this age that babies experience discomfort associated with the appearance of the first teeth. The drug is also in demand in older children when chewing teeth or fangs erupt.

And now Dr. Komarovsky’s comment about the first children's teeth.

Lubrication with Calgel during childhood is prohibited:

In some babies, the drug causes an allergic reaction, such as itching or hives. Occasionally Kalgel becomes the cause of the anaphylactic reaction associated with the presence in the composition of herbal flavor based on chamomile extract. In addition, this ingredient is dangerous to cause trouble breathing. Another rare side effect of Kalgel is problems with swallowing. If any symptoms of allergy appear, treatment is immediately stopped and a doctor is consulted. 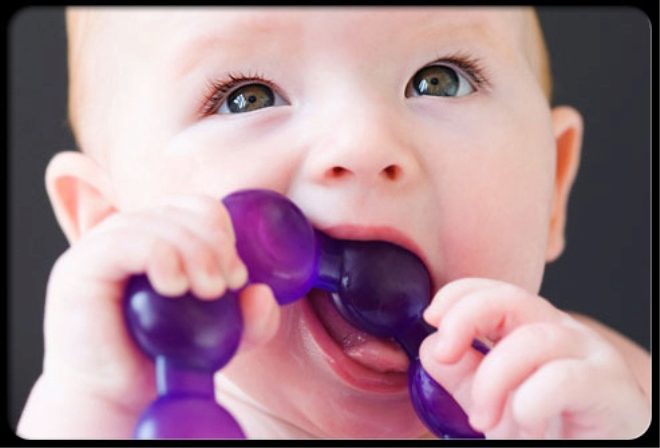 The medicine is used only locally in the inflamed areas of the gums. Before the first lubrication, pediatrician consultation is desirable. Squeezing the gel in a small amount (about 7.5 millimeters) on a clean finger, the drug is gently rubbed into the mucous membrane, at the site of the eruption of the tooth. If required, Kalgel can be applied again after 20 minutes, but the frequency of applications per day should not exceed 6 times.

If you apply Kalgel to the gums in too large quantities or use the medicine more often than recommended in the annotation, vomiting, blanching of the skin and bradycardia may occur. Some babies with an overdose depress the respiratory center and develop apnea. Such symptoms require immediate medical attention. 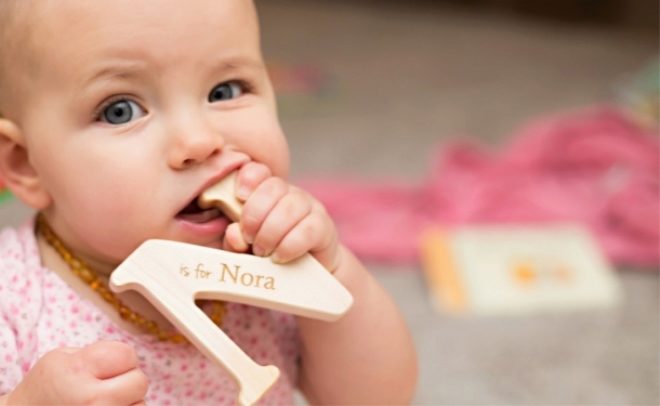 The instruction to the drug does not mention the incompatibility of Kalgel and any other drugs, but when a child takes any medication, you should consult with a pediatrician before using the gel.

The drug is included in the list of drugs sold in a pharmacy by prescription, so you should first consult your doctor. The average price of one tube is 300 rubles.

Storing Calgel does not require special conditions. It is important not to overheat the medicine, therefore, the recommended temperature is below +25 degrees. It is also advisable to keep the drug where children will not have access to it. The shelf life of the drug - 3 years.

Moms respond to Kalgele differently. Most reviews indicate that the drug copes well with the irritation and soreness of the gums, acting very quickly. In addition, kids love its sweet taste. The main drawback of the drug is the short duration of its effect. Also, in negative reviews, they often complain of allergies after applying the gel and the high cost of the drug, which is why many parents are looking for cheaper painkillers.

Another drug with a similar effect that is used in children during the period of the emergence of new teeth can become a replacement for Kalgel, for example: 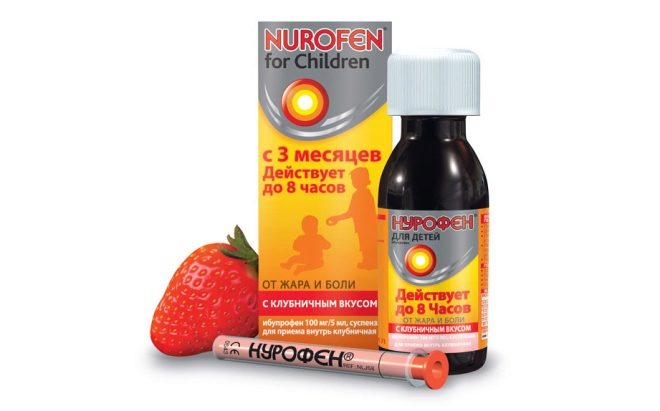 What you need to know about teething the first teeth of a child, see the transfer of Dr. Komarovsky.

Pain relievers for toothache for children

Is it possible to give "Ketorol" to children?

Anauran for children: instructions for use

Menovazin children
Information provided for reference purposes. Do not self-medicate. At the first symptoms of the disease, consult a doctor.