Metrogil Denta for children: instructions for use 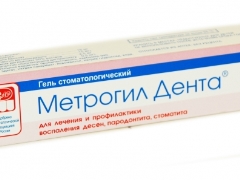 In children, diseases of the oral cavity occur quite often. In their treatment, local remedies are used, affecting only the affected area. One of the most popular drugs can be called "Metrogil Dent", the instructions for use of which is very simple and understandable. Not all parents know whether it can be used for children and how such a drug acts on the child’s body.

The drug is produced only in one form - in the form of a dental gel. It is represented by a soft white mass, packaged in plastic tubes of 20 g.

The effect of the drug is due to two components:

Supplements to these substances are edetate disodium, sodium hydroxide, carbomer-980 and levomenthol. There are in the gel and ingredients such as saccharinate sodium, water and propylene glycol.

Metrogyl Dent is an antimicrobial drug, since metronidazole in its composition affects various microorganisms that provoke infections of the oral cavity, and chlorhexidine has antiseptic properties. The drug affects bacteroids, fuzobakterii, neisserii. In this case, the drug acts only locally and is almost not absorbed into the blood.

Metrogil Dent is used for children:

In the next video you will learn about the features of the treatment of stomatitis in children.

The gel is not used for children who are not yet 6 years old. If it is necessary to prescribe a treatment to a patient younger, the doctor selects another medicine.

"Metrogil Dent" can not handle the oral mucosa in children with individual intolerance to chlorhexidine, metronidazole or any of the auxiliary ingredients of the gel. 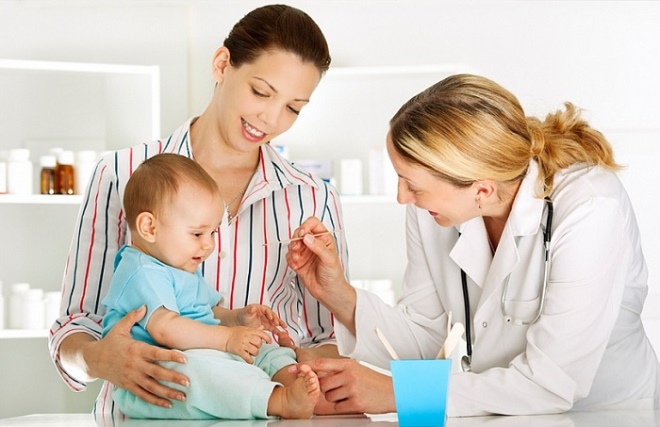 Sometimes a child after treatment with Metrogyl Dent has an allergy that can manifest urticaria, skin itching and other reactions. The drug can cause headaches. 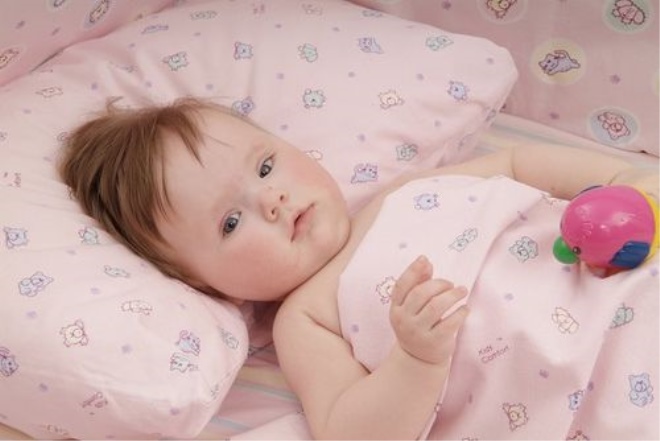 The drug is used only topically and is prescribed by dentists for an average of 7-10 days. Usually, only affected areas are smeared with gel (twice a day). The preparation can be applied with fingers or a cotton swab. After processing for at least 30 minutes, do not give the child any drink or food. Flush medication is not required.

If a child accidentally swallows Metrogil Dent in large quantities, it will lead to nausea, dizziness, vomiting, paresthesias, and other negative symptoms. To eliminate them you need to flush the stomach and consult a doctor.

Since the medication acts only topically, it can be administered simultaneously with any other medications. The manufacturer does not mention the incompatibility of the gel with other drugs. 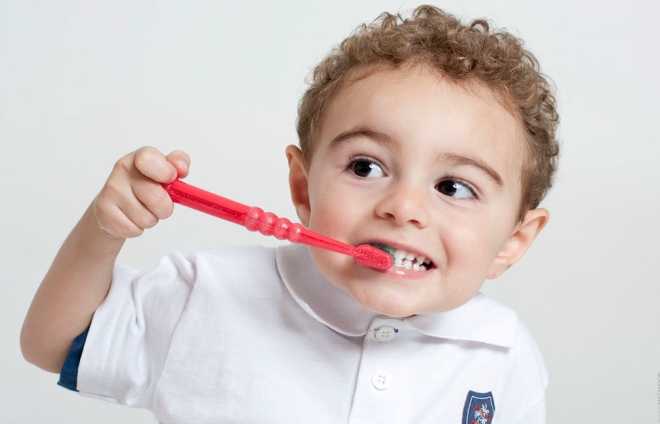 Metrogil Dent is an over-the-counter medicine, therefore it is freely sold in pharmacies. The average price of one tube is 210-230 rubles. Keep the medication at home should be hidden from the little kids place, at temperatures up to +25 degrees. If the expiration date of the drug, which is 3 years old, has already expired, it is unacceptable to lubricate the child's oral mucosa with gel.

The use of Metrogil Dent for children is usually positive. Parents confirm the high effectiveness of such a gel for various diseases in the oral cavity and in most cases they note that there are no adverse reactions to the drug. The disadvantage of funds is the quick removal from the treated area due to contact with saliva. Sometimes they also complain about the high cost, because of which some prefer counterparts at a lower price. 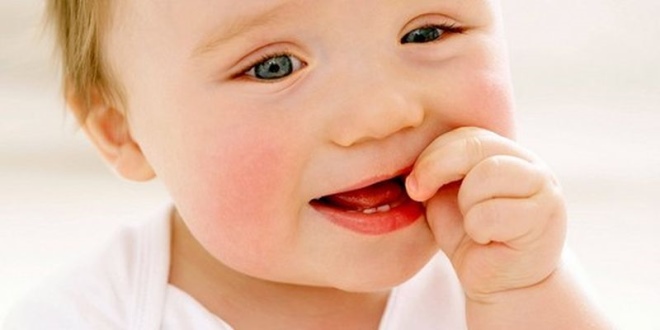 The replacement can be dental gels "Dentamed", "Metrogeks" and "Metrodent." They include the same active compounds and are prescribed from the age of 6 for various dental diseases. Instead of Metrogil Denta, the doctor may also recommend:

"Stomatofit" for children: instructions for use

Cholisal for children: instructions for use

Cinaflan for children: instructions for use

Tantum Verde for children: instructions for use

Proposol for children: instructions for use
Information provided for reference purposes. Do not self-medicate. At the first symptoms of the disease, consult a doctor.