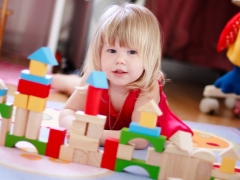 A two-year-old child with many tasks already knows how to cope on his own. He is keenly interested in toys, easily involved in educational games and quickly absorbs information. How can you develop a child of this age and what classes to use for this?

What should a baby be able to do?

Most babies at the age of two years already know how:

Compared to indicators at 1.5 years By the age of two, children gain about 1300 grams and grow by about 5-6 cm. For girls, all indicators will usually be slightly less than for boys. In order to find out whether the baby is developing physically normally, we offer you a table with average values ​​of the main indicators, as well as the limits of the norm for children of different sexes:

Should I worry about deviations from these physical norms, see the transfer of Dr. Komarovsky.

By the age of two, many babies have dentition completed. On average, babies of this age have 16–20 milk teeth.

Classes for the physical development of 2-year-old children are:

This kind of child development is directed to his senses. During such sessions, the baby’s tactile sensitivity, hearing, sight, smell, and taste are affected.

Classes for the sensory development of 2-year-old karapuz are as follows:

This kind of development is aimed at hearing the child, musical perception, recognition of musical instruments. It also includes dancing and singing.

In order to musically develop a child, such games and activities will do:

Hold a lesson shown by M. L. Lazarev (an expert on musical development) with a 2-year-old child.

The development of the child's speech is aimed at increasing the vocabulary of the baby and stimulating the repetition of words for adults. It is also important to perform exercises for articulation.

Classes for speech development with a baby of 2 years may be:

Spend lessons on articulation with a crumb to help the baby talk sounds more purely. One example is the “Cup and Saucer” exercise, which Tatiana Lazareva shows in the next video.

The development of motor skills contribute to the game with croup. Be sure to organize such classes. Garbage after games is easy to clean with a vacuum cleaner.

This type of development stimulates the creativity of the child and may include drawing, designing, modeling, creating applications and similar actions.

Creative activities with a peanut 2 years of age may be:

Diversify the day with the “Little Leonardo” lesson, which is shown in the video with O. N. Teplyakova, an expert in intellectual development.

At the age of two years, the child’s reluctance to share toys is a frequent problem. How to understand the baby and what to do in this case, see the video of Larisa Sviridova.

If you see a child’s aggression towards other children, watch the video of Lara’s mom (Larisa Sviridova), where she tells you how to act in this case.

Many parents have anxiety about the fact that the child is often taken toys, but he does not defend them. Should I worry about this, see the next video of Larisa Sviridova.

On the other hand, there are children who in no case want to share their toys. In the next video of Larisa Sviridova, you will see how to properly talk with your child and teach him to share.

A hot topic for many families - hysterics child when not receiving the desired. How to keep in this situation, parents, see the fragment of the transfer of Komarovsky.

Sample exercise program for the week

Drawing up a weekly developmental plan for the baby helps to solve several problems at once:

We offer an example of a weekly schedule of classes for the development of a two-year-old child:

This is only a rough development plan for a child aged 2-2.5 years. To draw up your own plan, it is important to take into account the skills of the toddler, his temperament, and the interests of the child, and your goals.

The plan should note the mandatory classes, for example, a visit to a massage therapist, visiting clubs, swimming in the pool. Identify the most important areas of development for your child and schedule classes for them 5-7 times a week. Be sure to leave in the plan a place for improvisation or independent baby games. After 1-2 weeks you will be able to analyze the implementation of the plan, after which you will remove or replace some classes.

During classes you may notice the aggression of the child. Often it manifests itself in cases where parents refuse to fulfill the wishes of the child. How to behave in the event that the child is also bites? See this in the video of Larisa Sviridova.

Give your child the opportunity to perform the task on their own, even if it is very long. A crumb cannot learn anything while you are more active in the game than the child himself.

For the development of a two-year-old child, the health of the crumbs is of considerable importance, which is supported by the correct day regimen and care:

On how to properly behave with a naughty child, see the telecast of Dr. Komarovsky. 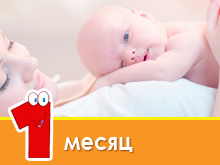 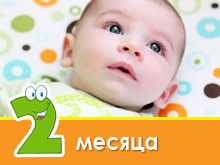 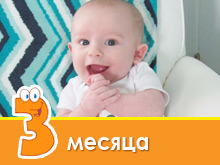 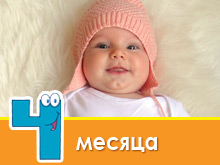 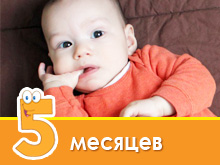 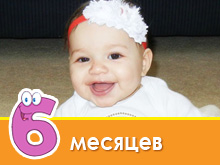 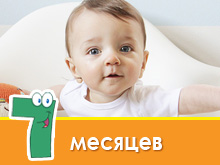 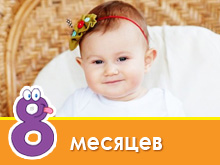 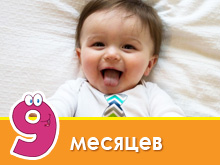 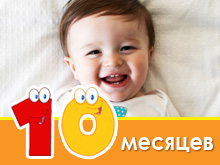 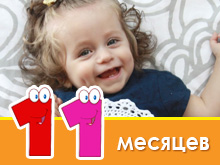 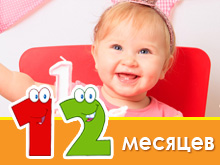 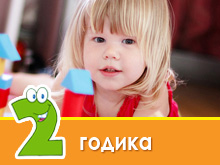 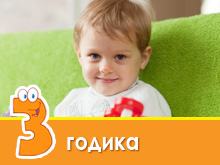 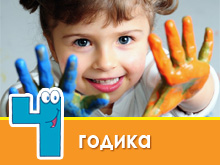 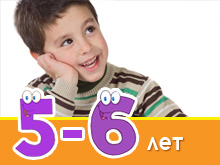 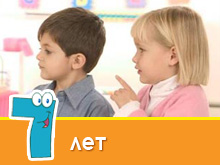 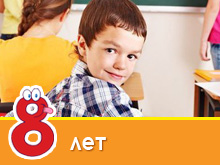 Menu of a child in 2 years: principles of nutrition

How in 2 years to accustom the child to the pot?

When does the baby start to boom?

When does a child start to sit and what exercises contribute to this?

At what age can you start to sit down a child?

When and how many months does the baby begin to crawl and sit?
Information provided for reference purposes. Do not self-medicate. At the first symptoms of the disease, consult a doctor.