How to learn a child to quickly count in your mind? 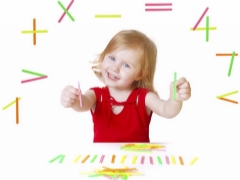 Parents of modern children with envy are watching the geeks - participants of the television show "Best of All" and "Amazing People" - and worry that their children are not distinguished for their outstanding intelligence and super-wit: they learn poorly the elementary school program, they don’t like to strain their brains and are afraid of lessons mathematics.

From the first class they count on fingers and wands, they do not know oral counting techniques, therefore they have big problems in all subjects of the school course.

The techniques of quick oral counting are simple and easily digested, but it must be remembered that the successful mastery of them implies not mechanical, but quite conscious use of techniques and, in addition, more or less lengthy training.

Having mastered the elementary methods of oral account, using them will be able to correctly and quickly perform instant calculations in the mind with the same accuracy as with written calculations.

There are so many techniques that promote learning to speed up mental arithmetic. With all the visible differences, they have an important similarity - they are based on three "whales": 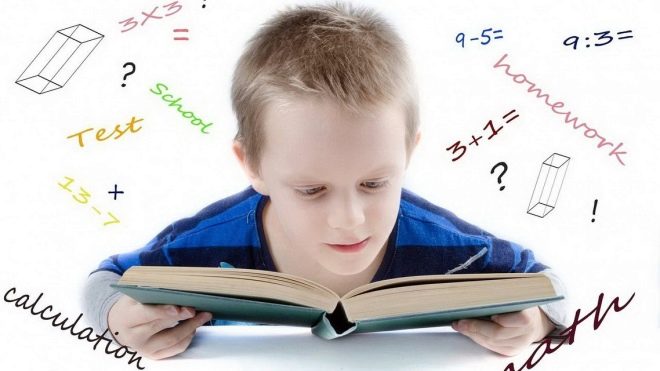 People are not iron robots, but the fact that they create smart machines speaks of their intellectual superiority. A person needs to constantly keep his brain in good shape, which is actively promoted by the training of skills in mental arithmetic. 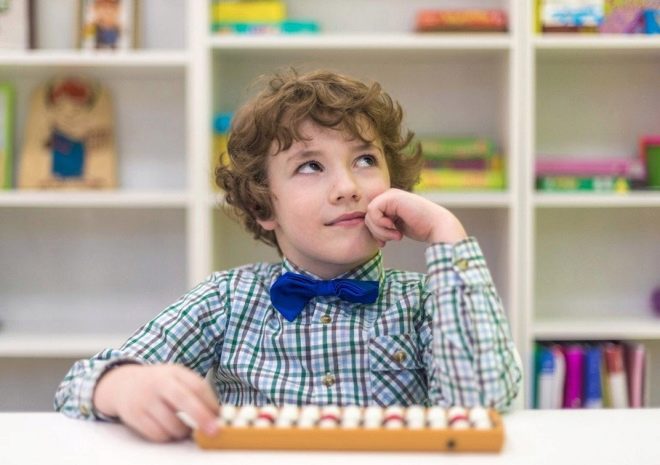 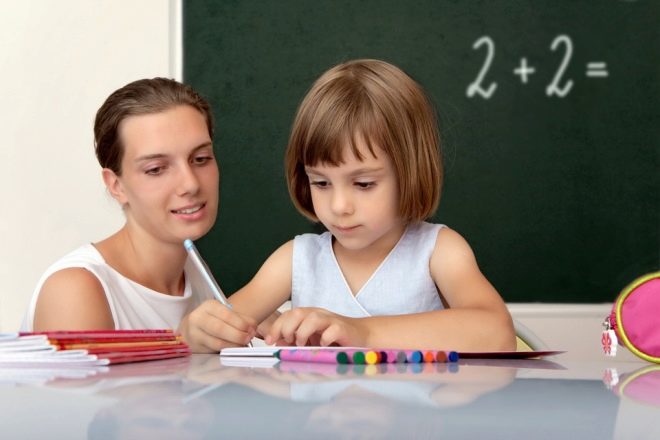 When should I start my studies?

According to learned minds (psychologists and educators), a child by the 4th year is already able to add and subtract. By the age of 5, the crumb can freely solve examples and simple tasks. But this is statistics, and children do not always adapt to it. therefore Everything here is purely individual. 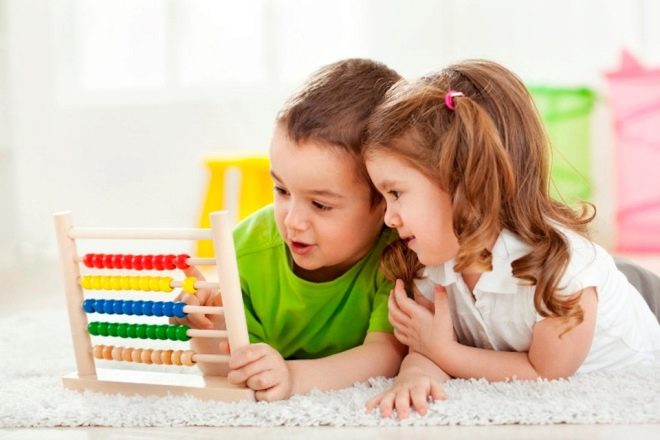 In any case, it is better to teach children to count in their minds quickly before they enter school - there will be fewer problems, and a supply of useful skills will help to master modern school programs more successfully.

The Queen of Sciences - Mathematics - took care of the students and made a set of laws, Algorithms and rules, having mastered and skillfully using them, children will love mathematics and mental work: 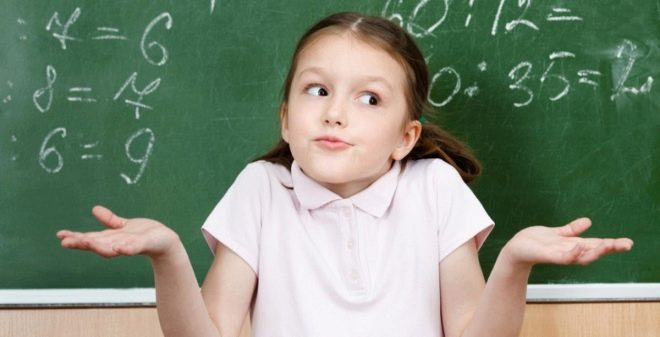 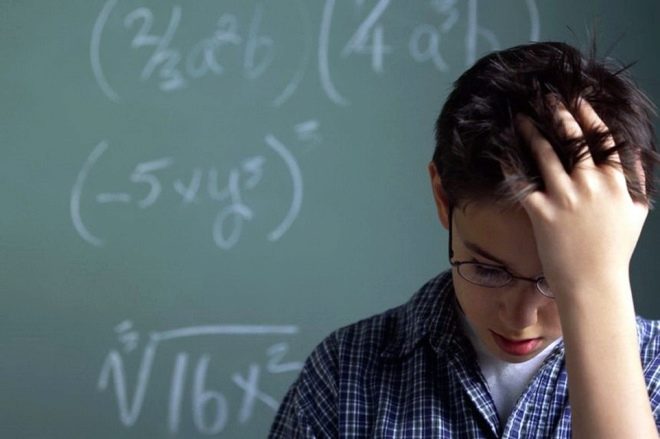 Adding a number to the sum

The methods are as follows:

The addition of the amount to the number

The methods are as follows:

The addition of two sums. Adding two sums, we choose the most convenient way to calculate.

The techniques are as follows:

Multiply and divide numbers by 10 and 100

Multiply the amount by the number

Dividing the amount by the number

Dividing the number of the product

At the lessons on the oral account scanty time is given, but this does not detract from its importance for the development of children's mental activity. Verbal computational skills are formed in the mathematics lessons in elementary school when performing various types of tasks and exercises. 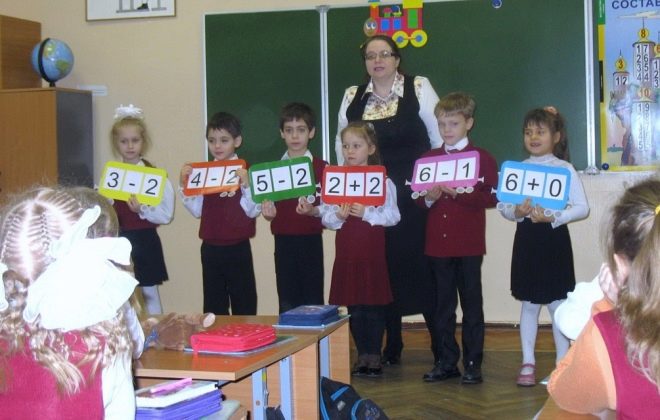 Find the value of a math expression

These can be ordinary numeric expressions or expressions with a variable (alphabetic), and numeric values ​​are suggested for letters.Substituting numbers instead of letters, find the numerical value of the resulting expression.

Such tasks are varied:

Signs of divisibility of numbers:

It is well known that the main activity of preschoolers and younger students is a game that is useful to include in all stages of the lesson. Some forms of the oral account will be given below. 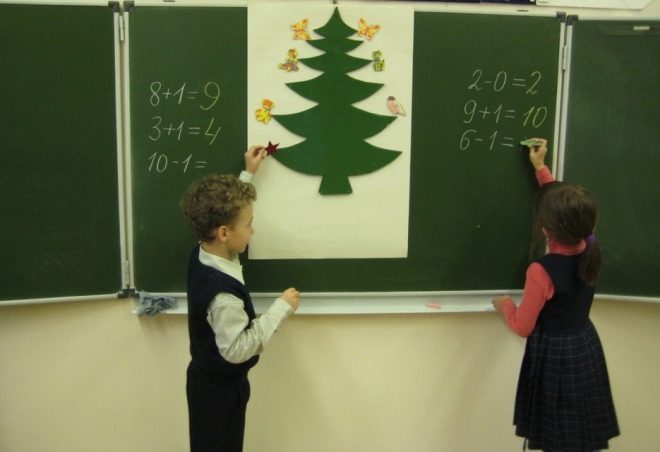 It helps to cultivate attention and discipline. A silence can consist of examples in one action, two or more. It is played in all classes of elementary school with both abstract integers and named numbers.

The students consider in their minds and silently on call, the teachers write the answers to the examples offered to them on the blackboard. The correct answers are met with light claps, and the wrong answers with silence.

There may be several types corresponding to those sections of mathematics that are studied and need to be fixed. For example, lotto with examples of multiplication and division within the "hundreds".

To give more interest to the game, tires with answers can be made from a cut picture. If all the examples are solved correctly, a picture is made from the tires.

They look like concentric circles with gates with numbers. To get to the center, you need to dial a number in the center. Labyrinths for the decision can demand either one action (addition), or several. It should be noted that these tasks have several solutions.

The game "Catch the pilot" (a kind of "ladder")

On the drawing board: a plane with loops, in which examples. Two summoned students record responses to the left and right of the loops. Who correctly and quickly decides, he will catch up with the pilot.

Didactic material is a set of cards, arranged in envelopes; Each of them has 8 cards, each of which contains one example.

The numerical examples in each envelope are different in their content and are selected according to the principle of self-control: when resolving them, the result of one example will be the beginning of the next.

Circular examples may be offered as ladders.

Methods and techniques of development

Considering the ways to teach children of 6 years to quick counting in their mind, it is impossible not to note the uniqueness and simplicity of the Japanese method of counting “Soroban”. The Soroban technique allows you to train children aged 4 to 11 years, developing their mental abilities and expanding the range of intellectual abilities of children.It is easy to teach any student to take examples of math in the mind, using the Japanese method of counting on sorobane. By practicing mental verbal counts, we put the whole brain into operation., thereby unloading the left hemisphere, which is responsible for solving mathematical problems. 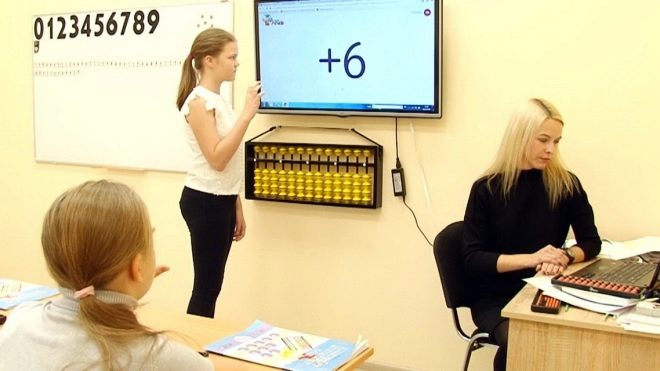 Mental arithmetic allows even the “figurative” hemisphere to be interested in computational operations, which increases the efficiency of the brain.

Large numbers require written methods of calculation, although there are individuals who hone their skills in working with them.

Considering examples of mathematics in the mind is a vital necessity, since the exams at school are now without the use of calculators, and the ability to count in the mind is included in the list of mandatory skills of graduates of 9 and 11 grades. 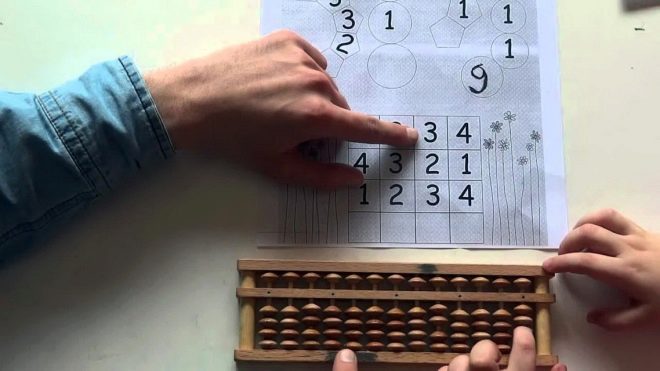 The basic rule for mental addition is:

Subtraction features: reduction to round numbers

Unambiguous deductible is rounded up to 10, two-digit - up to 100. Subtract 10 or 100 and add the amendment. Reception is relevant for small amendments.

Based on a good knowledge of the composition of the numbers of the first ten, you can subtract in parts in this order: hundreds, tens, units.

Multiply and divide can be easily, knowing the multiplication table - “magic wand” to the rapid development of the account in mind. It is noteworthy that the village children of pre-revolutionary Russia knew the continuation of the so-called Pythagorean table - from 11 to 19, and it would be nice for modern scholars to know the table up to 19 * 9 by heart.

The most interesting tricks

To captivate children with mathematics and make the difficult moments in the school curriculum closer and more accessible, there are ways and methods, Turning difficulties into fun and interesting:

For information on how to teach your child to instantly count in your mind, see the following video.

What methods and techniques of mnemonics can be used when teaching children?

The development of memory in children of preschool age

How to teach a child to count examples within 20?

How to teach a child numbers?

How to teach a child to count?
Information provided for reference purposes. Do not self-medicate. At the first symptoms of the disease, consult a doctor.