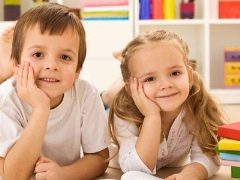 For children of preschool age, one of the most important priorities is cognitive speech development. The success of his further education will directly depend on the level that the child will master before the school. At the moment, in preschool there is actively used mnemonics for preschoolers.

The article will describe the essence of this system, its methods and techniques. 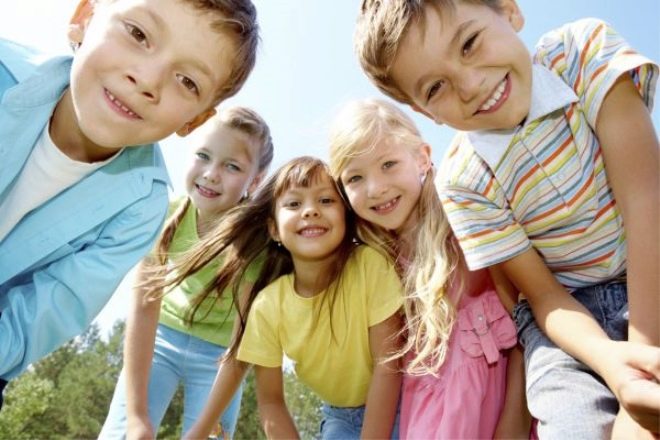 This developmental technology got its name from the ancient Greek goddess Mnemosyne, who was considered the patroness of memory and intelligence. Depending on the complexity, the exercises are designed for children of 3-4 years old, pre-school, primary and secondary school age.. At the moment, there are modifications of this training system that can be used for adults.

Mnemotechnology has been successfully used for the development of speech, memory and cognitive processes in kindergarten. In speech therapy, mnemonics are used to accelerate the development of coherent speech in children, as well as to smooth its defects.

Teachers, teachers and educators, using the methods of mnemonics, contribute to the solution of many tasks in teaching and developing preschoolers and students:

Mastering the lessons of this technique in the classroom, preschoolers learn to memorize poems and short stories, as well as make simple sentences and small texts on their own. Children are enthusiastically immersed in the creative process, traveling through fairy tales, getting acquainted with bright characters in the illustrations.

This technology allows the child to be interested, so the lesson is easy and interesting for him.

In kindergartens, children learn mnemonics, visiting a circle or classes in the preparatory group. Often The project of the preschool educational program includes classes according to the method in all age groups of the kindergarten. 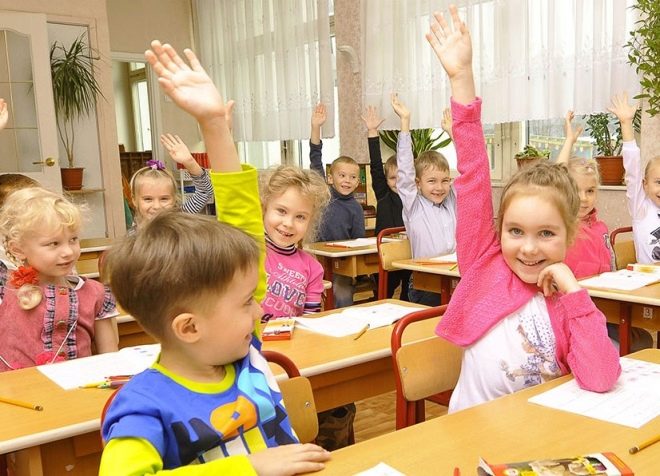 Principles and methods of mnemonics

Learning takes place consistently, which allows harmoniously developing the creative, cognitive and intellectual abilities of the child. In the classroom, bright fascinating pictures are used, which is very important for the kid and preschooler. At this age, children have visual-figurative thinking, so they best remember what attracts them visually.

Often parents are confused about why their child remembers a commercial or a cartoon fragment by heart, but cannot remember a short verse from a book read aloud to him. The fact is that the picture on the TV activated the involuntary attention of the baby. Due to this, he was able to unconsciously concentrate on the material that was submitted from the screen using bright images.

The same effect for better memorization and retention of attention during class can be achieved with the help of colorful fascinating pictures. No wonder they are accompanied by almost all children's literature. It is visual images that are the basis of the techniques and exercises that are used at various stages of the technique.

At the beginning of the development of this stage of the methodology preschool children are offered ready-made tables with pictures. In case of successful wording of the story from the pictures, the task becomes more complicated. The teacher suggests that the children themselves should write a short history themselves, depicting successively the stages of its development in the sectors of the table.

In addition to cognitive functions, the use of the technique effectively develops imagination, creativity, drawing skills and fine motor skills.

It is recommended to conduct classes on mnemotechnics individually or in mini-groups of 2-3 people.

If the child incorrectly identified the object or phenomenon, help him with leading questions.

After that As the baby has determined what is shown in each picture, he is invited to come up with a mini-story with these items from one simple phrase.. For example, images of birds, nests, wood. The answer will be: "Birds make nests in the trees." Complicated version are abstract images of phenomena or concepts. 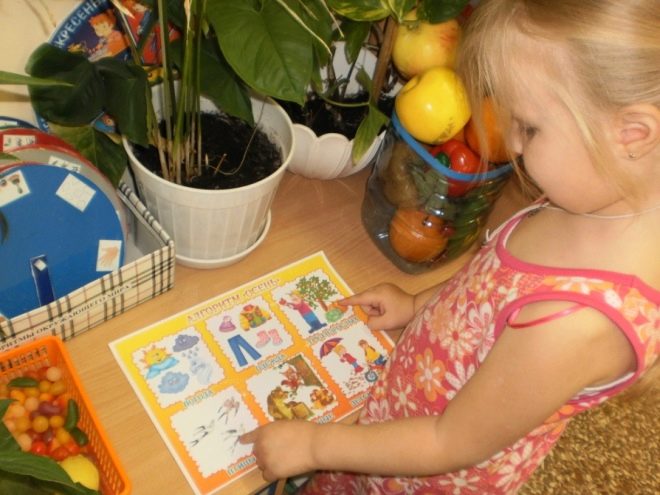 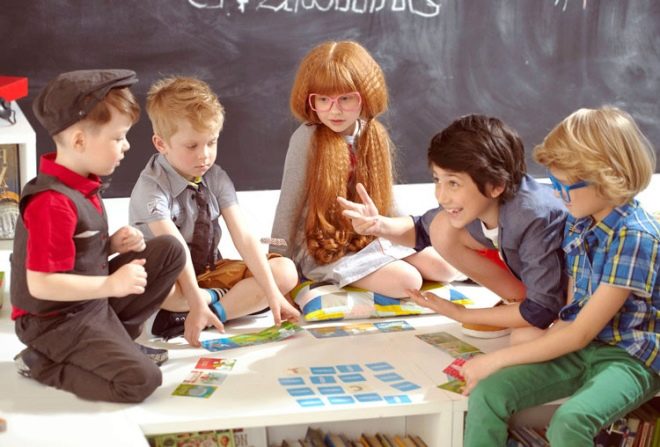 The following video vividly demonstrates an example of a class with children using this method.

How to teach a child the composition of the number to 10 and beyond?

What methods and techniques of mnemonics can be used when teaching children?

How to develop a memory in a child?

The development of memory in children of preschool age

Educational activities for children 2 years
Information provided for reference purposes. Do not self-medicate. At the first symptoms of the disease, consult a doctor.