Intracranial pressure in a child 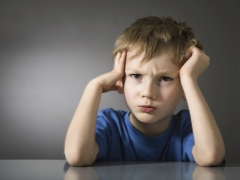 Increasing the level of intracranial pressure often causes a real panic attack in parents. Confused, they absolutely do not know what to do in such a situation with their child, where to turn.

In modern pediatric practice, more and more cases of increased intracranial pressure are recorded. In a child, this can manifest itself in different ways. Mild cases of the disease occur even without significant changes in health. In children, only a little disturbed behavior, there are nonspecific symptoms. More severe forms of the disease require emergency medical intervention.

Doctors also call high blood pressure in the brain intracranial hypertension or hypertensive syndrome. In this condition, microcirculation of the liquor fluid occurs. Normally, cerebrospinal fluid circulates between the membranes of the spinal cord and brain. It washes vital organs and carries all the necessary nutrients.

The brain is covered outside with several shells: solid, arachnoid and soft. Liquid fluid circulates freely between them. It is formed in special tanks - cerebral ventricles. They are created by nature not only for the formation of liquor, but also for its storage. Proper circulation of cerebrospinal fluid contributes to normal intracranial pressure.

A small increase does not mean that the child is seriously ill. Even intense physical exertion, severe psycho-emotional stress, or the consequences of a cold that you just had, can lead to such a condition.

The development of hypertensive syndrome is caused by various reasons that contribute to the violation of the outflow of cerebrospinal fluid. Excessive accumulation of cerebrospinal fluid in the cerebral ventricles and between the membranes of the brain leads to an increase in intracranial pressure, which can significantly exceed normal levels.

Most often, the following reasons lead to an increase: 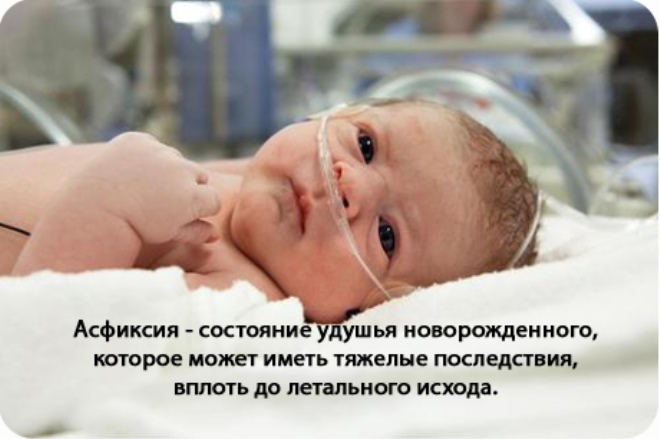 Recognizing a slight increase in intracranial pressure in a child is quite difficult. Symptoms of hypertensive syndrome are often non-specific. They can be confused with other manifestations occurring in many inflammatory diseases. 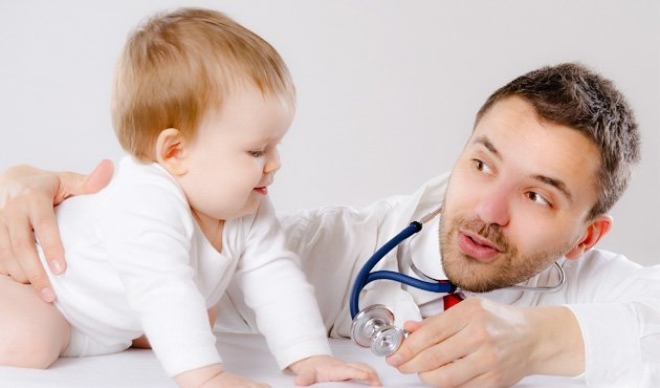 To recognize the increase in intracranial pressure can be on the following clinical signs:

Measure intracranial pressure in the home is currently not possible. All methods are auxiliary. Each pediatrician can check the symptoms of intracranial hypertension in a child. If you suspect the presence of hypertensive syndrome, it is better to show your baby to a neurologist. This doctor has the necessary knowledge of what treatment is needed to eliminate the adverse symptoms. 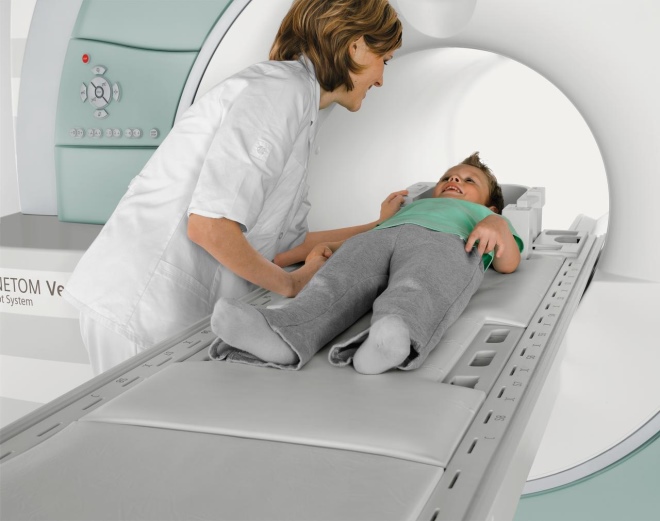 Intracranial hypertension is a condition that can be very dangerous. With a long or adverse course, it can lead to the onset of very life-unfavorable complications. These include: the development of epileptic status, mental impairment, the appearance of symptoms of vegetative dystonia in adolescence, reduced visual function, increased fatigue and excessive irritability. In some cases, among the effects of the disease, doctors note hyperactivity. 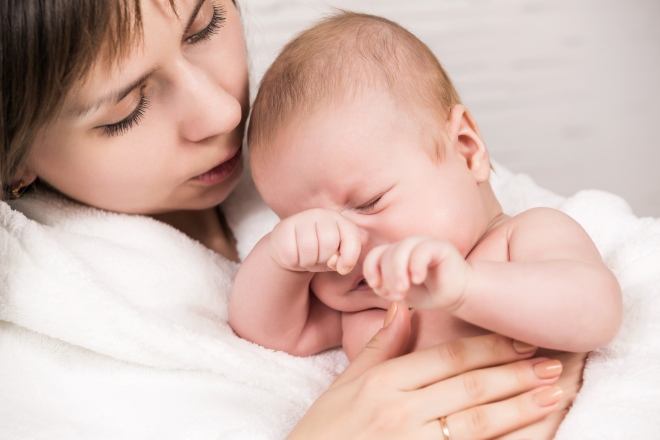 For the treatment of intracranial hypertension, it is very important to first determine what caused the condition. Simply eliminating the effects of the disease is wrong. This can only lead to a temporary improvement in well-being. However, after some time (if the cause has not been eliminated), the disease may develop again.

After establishing intracranial hypertension, the doctor will be able to make comprehensive recommendations for treatment. Hypertension syndrome can be cured at home, but with regular monitoring by doctors. For treatment, you should choose only those drugs that are approved for use in pediatric practice.

Diuretic medications help eliminate adverse symptoms. They are discharged to the exchange rate. As therapeutic agents, it is also possible to use medicinal herbs with a diuretic effect. These include lingonberry leaf, bearberry, parsley decoction, celery juice and others. Such tools can be used for a long time - until the state is fully stabilized.

To improve the performance of the brain, special preparations are used that have a nootropic effect or have a positive effect on the tone of the cerebral vessels. They contribute to the normal functioning of the CSF inside the interventricular space of the brain. As a nootropic drug can be used "Pantogam».

With intracranial hypertension, various symptomatic agents are prescribed. Antiemetic drugs help eliminate adverse symptoms - nausea, vomiting. Vitamin polycomplexes enriched with group B are necessary for normal functioning of the nervous system and adequate circulation of the cerebrospinal fluid. Treatment of intracranial hypertension is carried out until the complete elimination of adverse symptoms.

Dr. Komarovsky will help to understand this "terrible" diagnosis. Why is this disease diagnosed so often now? Is there any reason for concern?

What is brain encephalogram and why is it made to children?

What does brain EEG show in children? Norms and causes of deviations

CT scan (computed tomography) of the brain of a child

Echo EG (Echoencephalography) of the brain in children

MRI of the brain of a child

Types and features of computed tomography for children

The size of the liver by ultrasound in children

USDG of the head and neck vessels to the child

What does an immunogram show and how can this analysis help a child's immunity?
Information provided for reference purposes. Do not self-medicate. At the first symptoms of the disease, consult a doctor.