"Nise" for children: instructions for use 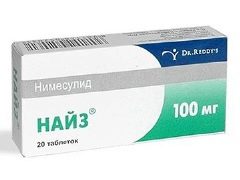 Drugs, which are called anti-inflammatory nonsteroidal agents, are very popular in childhood, because they effectively help to reduce the temperature during fever and get rid of pain caused by different reasons.

One of them is "Nise", the action of which is due to the active substance called "nimesulide."

"Nise" is produced in several dosage forms, including the following.

As already mentioned, the action of all forms of "Naiz" is due to nimesulide. According to the instructions, the amount of such a substance in 5 ml of liquid medicine and in one dispersible tablet is 50 mg, and in one usual tablet is 100 mg. One gram of gel contains 10 mg of nimesulide, that is, this medicine is 1%. Auxiliary substances of different forms are different, so when intolerance they should be clarified on the box of the selected drug.

"Nise" can affect pain, fever or inflammation, as it inhibits the formation of substances called "prostaglandins". It is they that cause the active inflammatory process, the sensation of pain and the increase in body temperature. Their synthesis stops due to the effect of nimesulide on cyclooxygenase 2, because this enzyme is involved in their formation.

As a result of the “Naiz” action, the body temperature decreases, the pain decreases, and the inflammatory reaction becomes less pronounced.

The medicine taken inside is rather actively absorbed and transported by blood to different tissues. Metabolism of the drug takes place in the liver cells, and the secretion from the body occurs with bile and through the kidneys.

The gel is applied only locally and acts exclusively on the area that was treated. Thanks to its use, pain subsides, and if it is applied to the joints, it helps to reduce swelling and eliminate stiffness.

When is it used?

"Nise" is often prescribed for pain syndrome, for example, if your baby has an ear pain in otitis. Such medicine is required for headaches, in dental practice, after injury or surgery. Since Nise is very effective in dealing with inflammation, this drug is often used in the treatment of bursitis, arthritis, tendinitis, and similar problems.

The antipyretic effect of the drug allows you to prescribe it for fever, which was caused by a sore throat or another disease.

The reason for the use of the gel is bruise, sprain, dislocation, muscle pain, arthritis and other pathologies in which local anesthesia is necessary to numb and reduce the inflammatory process. 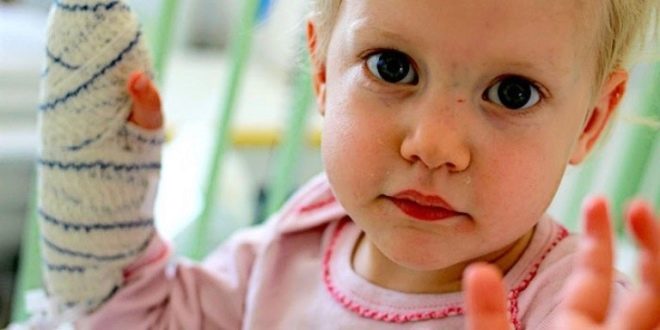 Is it allowed for children?

All types of NIZA are not used in the treatment of children of the first two years of life.

If you need to bring down the temperature or relieve pain in such small patients, resort to analogs allowed for infants and children for 1-2 years.

"Nise" in suspension is allowed from the age of two, in the form of dissolving tablets - from 3 years.

The preparation in the form of a gel can be used to treat the skin of children from 7 years of age, and tablets with a dosage of 100 ml are prescribed not earlier than 12 years. 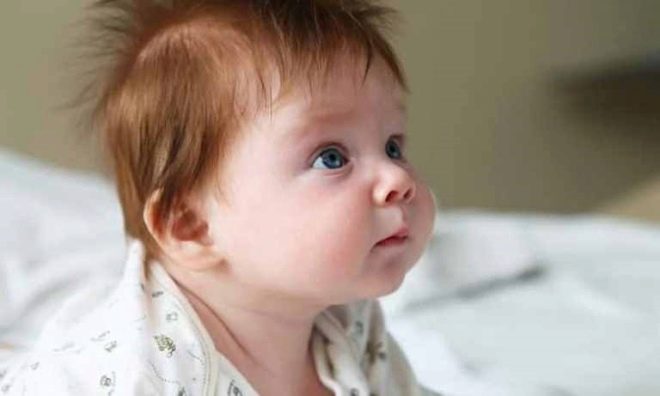 The use of "Niz" is prohibited if the young patient revealed:

Women "Nise" is not discharged during childbirth and breastfeeding.

The gel does not apply to infected or damaged areas of the skin, as well as to the mucous membrane and during breastfeeding.

Taking Naiza internally can cause a negative reaction in the digestive tract, such as nausea, loose stools, or pain in the stomach. Sometimes the drug causes headaches, allergies, sweating, swelling, drowsiness, or other adverse symptoms.

Suspension and soluble tablets are given before meals, but at risk of a negative effect on the gastrointestinal tract, they should be taken with or after food intake. One tablet is dissolved in a teaspoon of water. The dosage of such forms is calculated by weight and divided into 2-3 doses. "Nise" in tablets with a dosage of 100 mg is also taken after meals. This medication is given to a teenager twice a day, one tablet, but not more than two tablets per day.

Gel smear washed and dried skin area. It is applied in a thin layer, evenly distributing the drug on the surface, where there is pain. Rubbed medication is not necessary, and the frequency of treatment with ointment - 3-4 times a day.

The duration of use of the selected form of "Good" should be checked with the doctor, as in some cases it is enough to take the drug 1-2 times, and sometimes treatment is required for 5-7 days or longer. To reduce the risk of negative consequences, this tool is prescribed the lowest possible rate.

If a child accidentally drinks a large dose of medication, it will lead to drowsiness, nausea, apathetic condition or vomiting. With a serious overdose, you may experience breathing problems, bleeding in the stomach, kidney failure, and other manifestations dangerous to health, for which you should seek medical help. Since the antidote to the active substance, "Noise" is absent, then overdose using symptomatic treatment.

If “Nise” is administered orally, then it should not be combined with many other medications indicated in the annotations for tablet forms and suspensions. Among them note anticoagulants, diuretics, other anti-inflammatory drugs.

If the child is already taking some medicine, then it is worth talking about compatibility with your doctor. 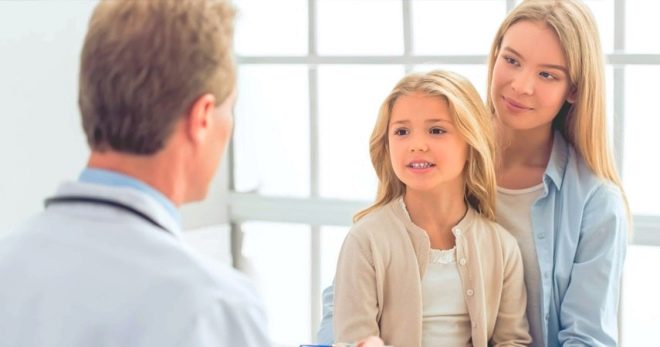 All forms of Naiza, which are taken orally, are sold by prescription, but gel is a non-prescription drug. The price of the drug depends on its type and size of the package.

Store all forms of the drug at home should be at a temperature not higher than +25 degrees. The shelf life of the gel is 2 years, the rest of the options “Nice” - 3 years.

On the use of "NIZA" in children can meet a lot of good reviews. In them, parents confirm the effectiveness of such a drug and call it convenient to use due to the large selection of dosage forms. However, many mothers are hesitant to give syrup and soluble tablets to babies, since these forms are prohibited in European countries until the age of 12.

But our pediatricians note that Naiza’s high efficacy, and side effects from using this medication are rarely found.

However, they are still advised to give children ibuprofen or paracetamol preparations for pain and fever. And only if they turned out to be ineffective, resort to "Nize". 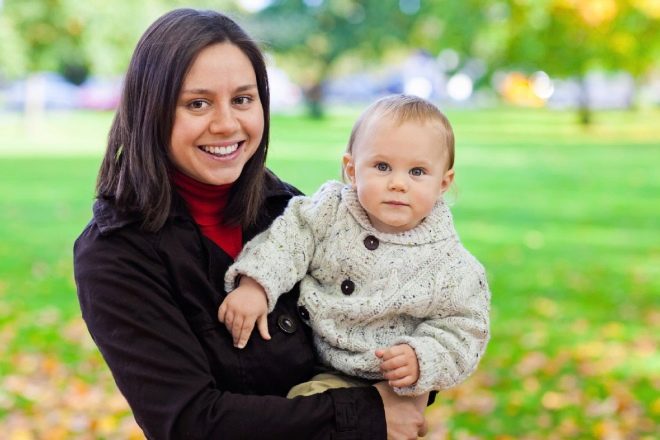 If necessary, replace the "Nise" drug with the same active ingredient using the following analogues.

In addition, if a child has a fever or complains of pain, the doctor may recommend medications with a similar effect on the children's body that contain ibuprofen, diclofenac, paracetamol or ketorolac. This may be "Children's Panadol", "Nurofen", "Efferalgan", "Tsefekon D", "Ketanov" or "Voltaren." They are available in syrups, suspensions, suppositories, tablets and other forms, so it is very easy to choose the right product for a child of any age. But, since they have different contraindications and age limits, it is better to choose such an analogue of "Nise" with a doctor.

Read more about the drug "Nise" - in the next video.

Aqualore Throat for children: instructions for use

Sinupret for children: instructions for use

Singlelon for children: instructions for use

Avamys for children: instructions for use

Elidel for children: instructions for use

Cholisal for children: instructions for use

Tantum Verde for children: instructions for use

Drops "Sinupret" for children: instructions for use

Cinaflan for children: instructions for use
Information provided for reference purposes. Do not self-medicate. At the first symptoms of the disease, consult a doctor.